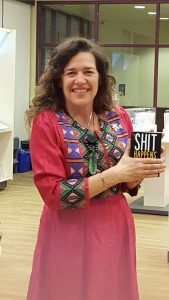 Grace Kohn presents to educators and parents about Autism.

For the past 15 years Grace has become an expert on how to remain positive, grounded and loving in the face of Autism. She is the honoured parent of a beautiful 22-year-old daughter named Julianne who lives with Autism. For four years, Grace led and ran an intensive program she called “The Miracle in Motion.”  Working with some of the leading experts in Autism then and today, she was trained on how to help Julianne grow and evolve. Furthermore, she was trained on how to train others to do the same as well as how to motivate her team in maintaining a positive attitude all the while. Completely immersed in this world, she now has many tools to share. As a parent, she has an enormous advantage on being able to connect with other parents. Her hands were literally in the shit, her feet in the fire. She truly understands the hardship and challenge this condition can bring to families.

Over time though Grace started to come to a knowing that, as challenging as this situation was, she felt as though slowly but surely she was being sculpted into something better than she originally was; a more loving, willful, compassionate person. When she began writing her book, and the title “Autism Here on Purpose” presented itself in a dream one night, (as scared as she was of calling it that) she knew intuitively it was the only name for the book she was writing.

When Grace and Julianne began their Journey of recovery, Julianne was non- verbal, not toilet trained, and  7-years-old. She had very little fine motor function as well as gross motor. Julianne has grown enormously since though days and now reads, sings, rides a two wheeler bike, downhill skis, loves to travel, swim, dance and be with her friends and family. Through teaching Julianne to learn all these things, Grace learned the true art of focus, patience and persistence. Secondly, she employed Gratitude daily, and over time realized as much as she was helping Julianne, Julianne equally was teaching her and forming her into a much more loving, miracle believing being. This Grace believes ultimately is not only good for her but  great  for our planet. “The more people that hold this perspective the better for the collective,” she says.  Grace travels all over Canada and has presented in the USA inspiring folks to believe in Miracles and as Jim Carrey said in the movie Bruce Almighty, “Be the Miracle”.

In 2009, Grace and two collegues co-wrote a musical to celebrate Autism and thank all the brave souls who live with this condition. The play is called “Children of Autumn”, and can be found on Youtube under the  Dave Baker Channel. This play is also available for purchase. Grace Kohn currently lives with her Beloved in Jasper, Alberta fully supporting and contributing  to all her projects. 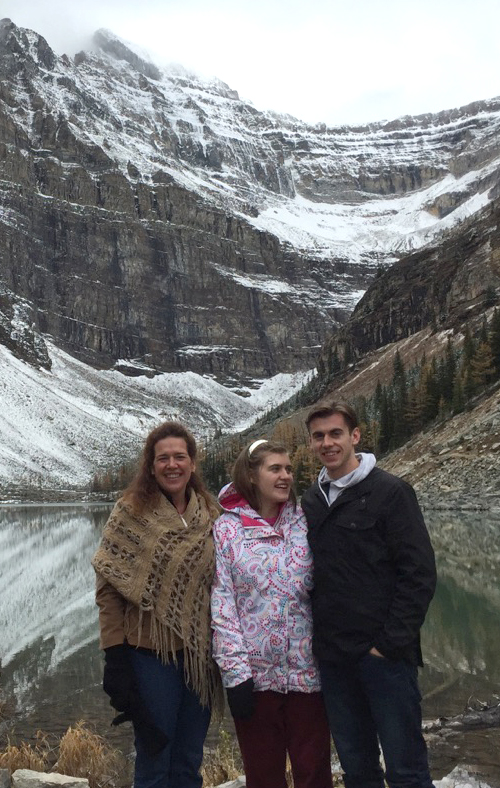 Grace Kohn with her two children Julianne and Griffin. She has lived in the Canadian Rockies for the past 18 years.

The Book of Joy
by Dalai Lama, Archbishop Desmond Tutu

A Course in Miracles
by Foundation For Inner Peace 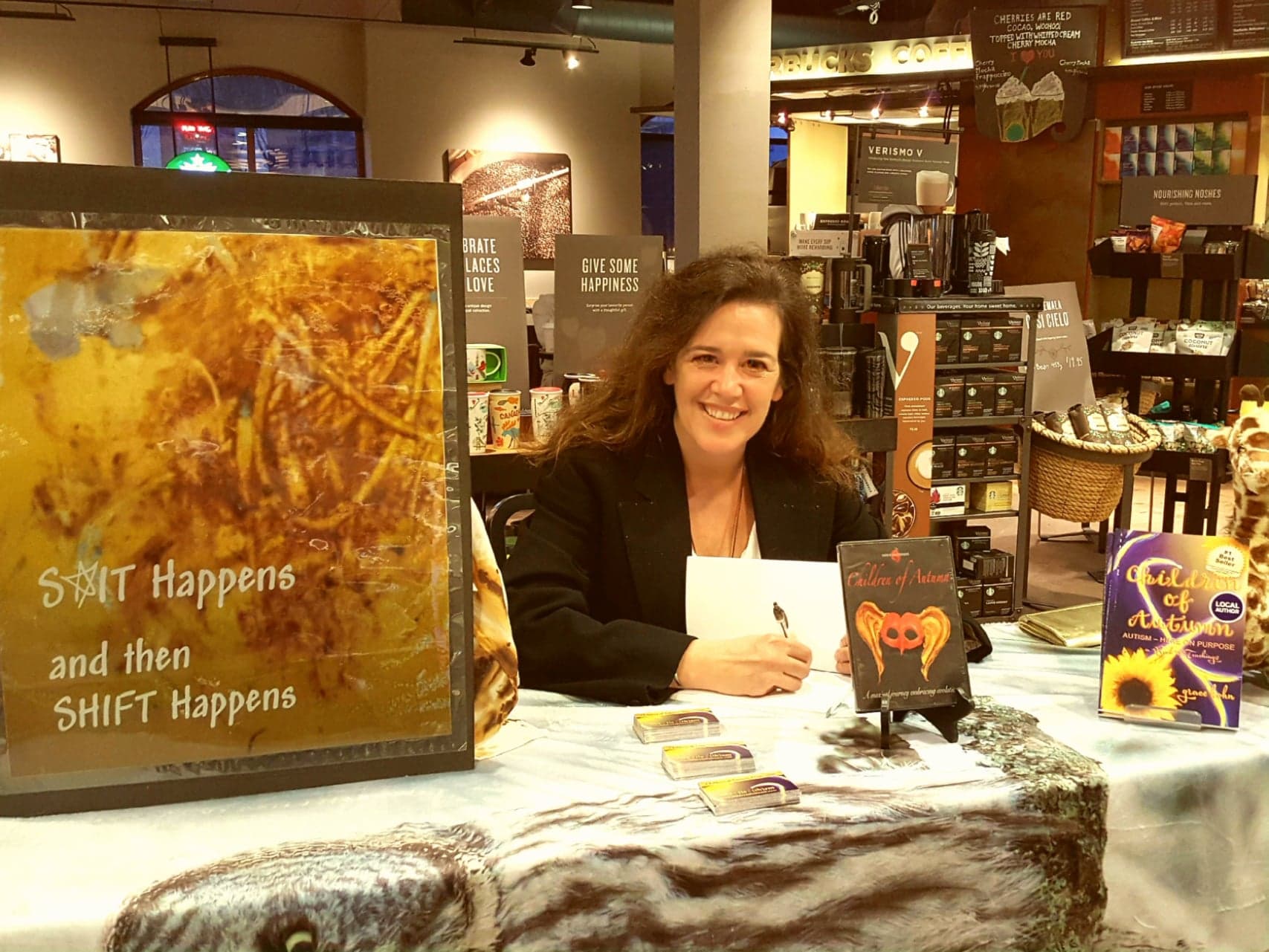 Grace Kohn at a book signing and presentation in Red Deer, Alberta